Flow Channel February 5 - 7 2016 West Lodge Apartments 105 West Lodge Avenue Apartment 623 Toronto, Canada François A Côté Oliver Roberts Dana Slijboom Margaux Smith       Human beings are          soft and supple when alive,           stiff and straight when dead.       The Myriad creatures, the grass and the trees are          soft and fragile when alive,          dry and withered when dead. Therefore, it is said:     The rigid person is a disciple of death;      The soft, supple, and delicate are lovers of life.      An army that is inflexible will not conquer;      A tree that is inflexible will snap.      The unyielding and mighty shall be brought low;      The soft, supple, and delicate will be set above. - Lao Tzo, Tao Te Ching          The foremost reason that happiness is so hard to achieve is that the universe was not designed with the comfort of human being in mind. it is almost immeasurably huge, and most of it is hostilely empty and cold. It is the setting for great violence, as when occasionally a star explodes, turning to ashes everything within billions of miles. The rare planet whose gravity field would not crush our bones is probably swimming in lethal gases. Even planet Earth, which can be so idyllic and picturesque, is not to be taken for granted. To survive on it men and women have had to struggle for millions of years against ice, fire, floods, wild animals, and invisible microorganisms that appear out of nowhere to snuff us out.          It seems that every time a pressing danger is avoided, a new and more sophisticated threat appears on the horizon. No sooner do we invent a new substance then its by-products start poisoning the environment. Throughout history, weapons that were designed to provide security have turned around and threatened to destroy their makers. As some diseases are curbed, new ones become virulent; and if, for a while mortality is reduced, then overpopulation starts to haunt us. The four grim horsemen of the Apocalypse are never very far away. The earth may be our only home, but it is a home full of booby traps waiting to go off at any moment. - Mihaly Csikszentmihalyi, FLOW The Psychology of Optimal Experience 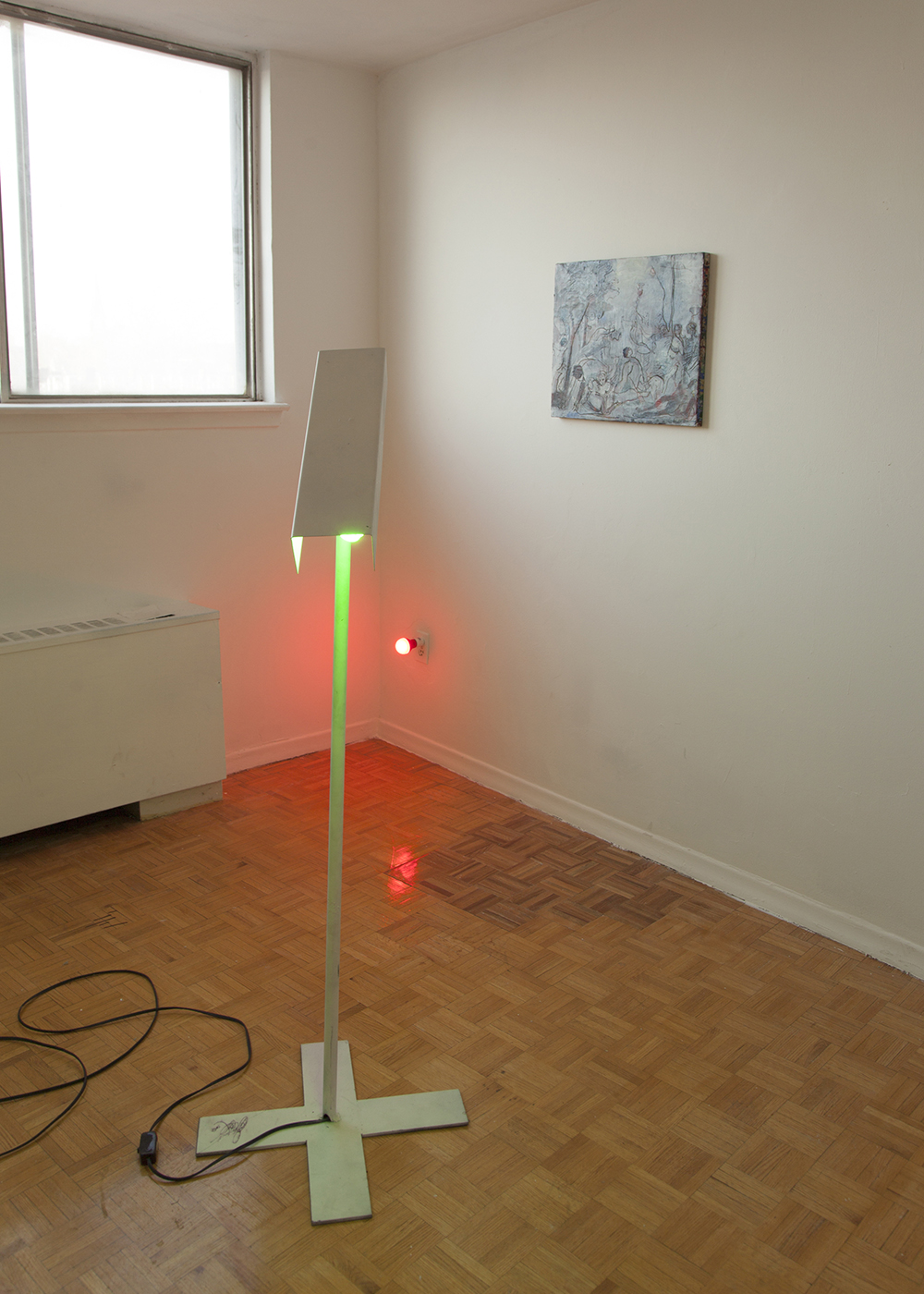 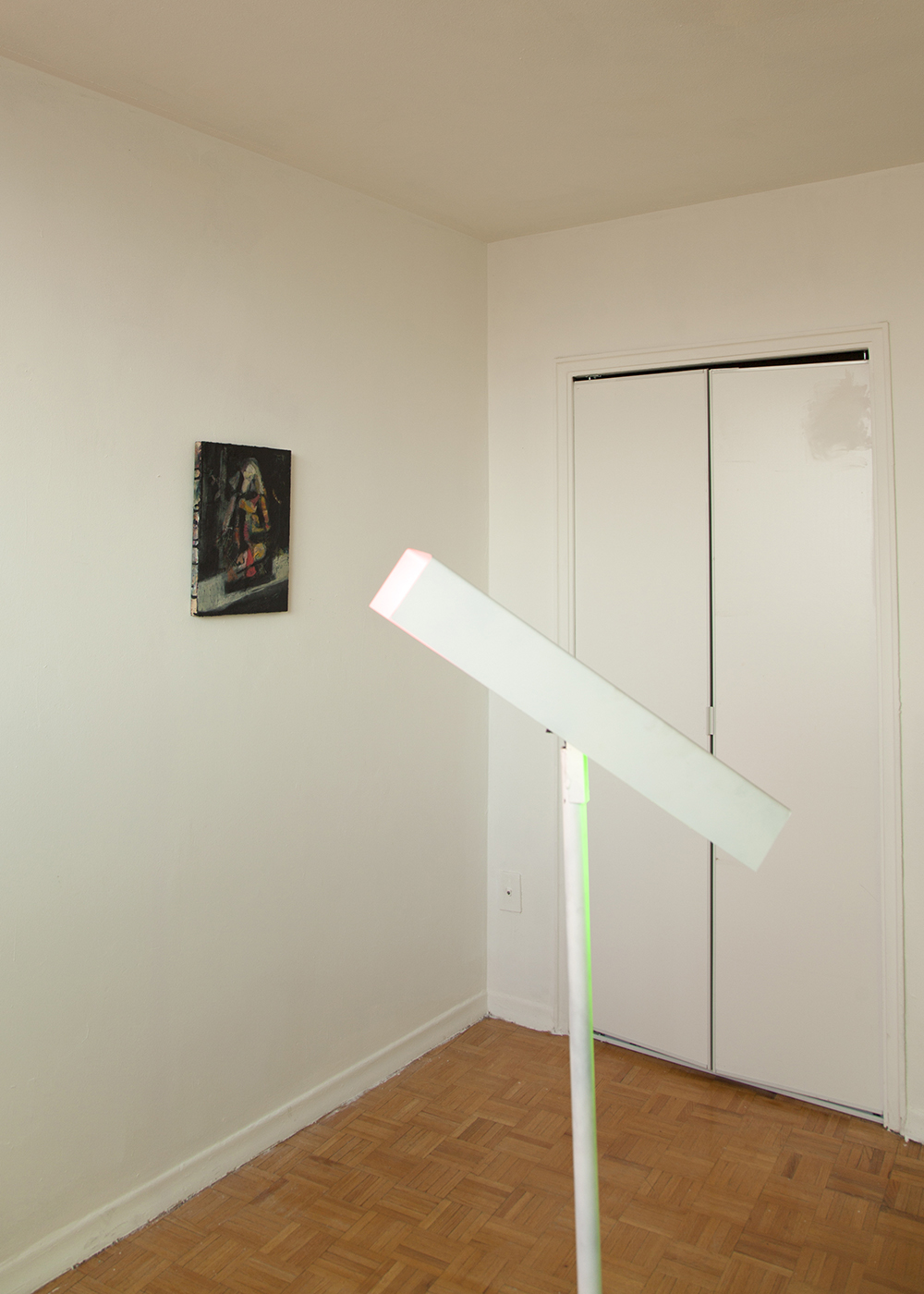 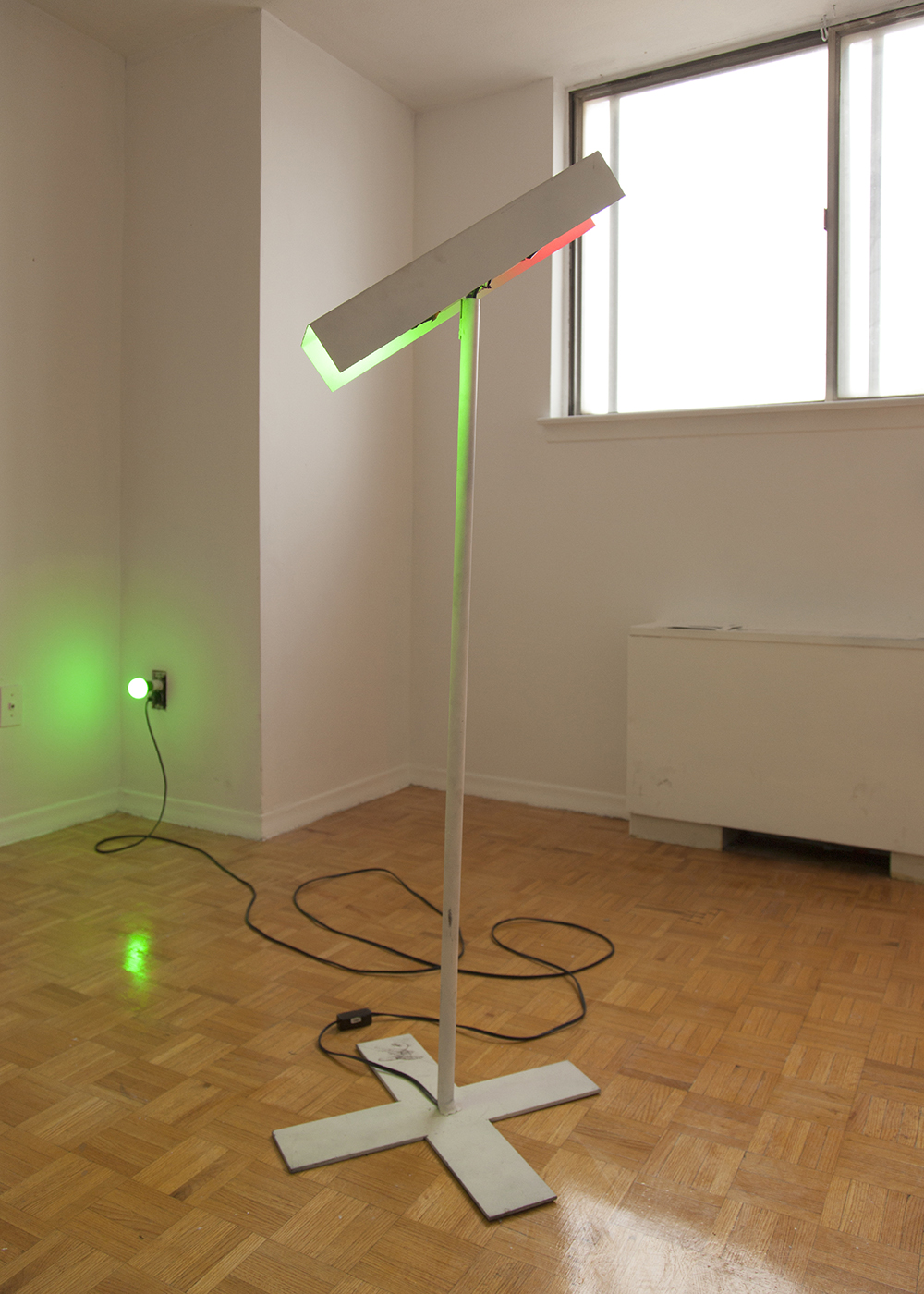 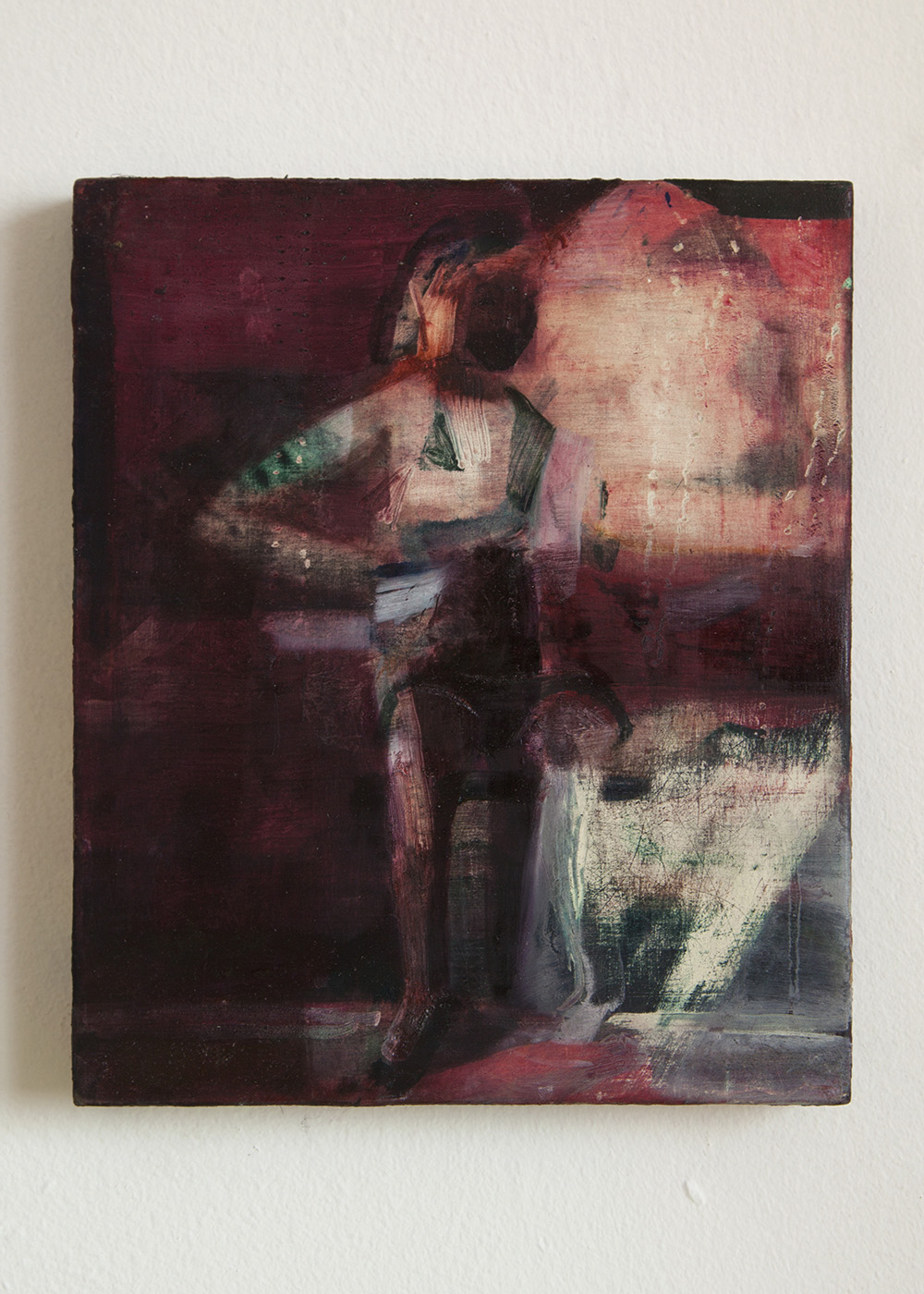 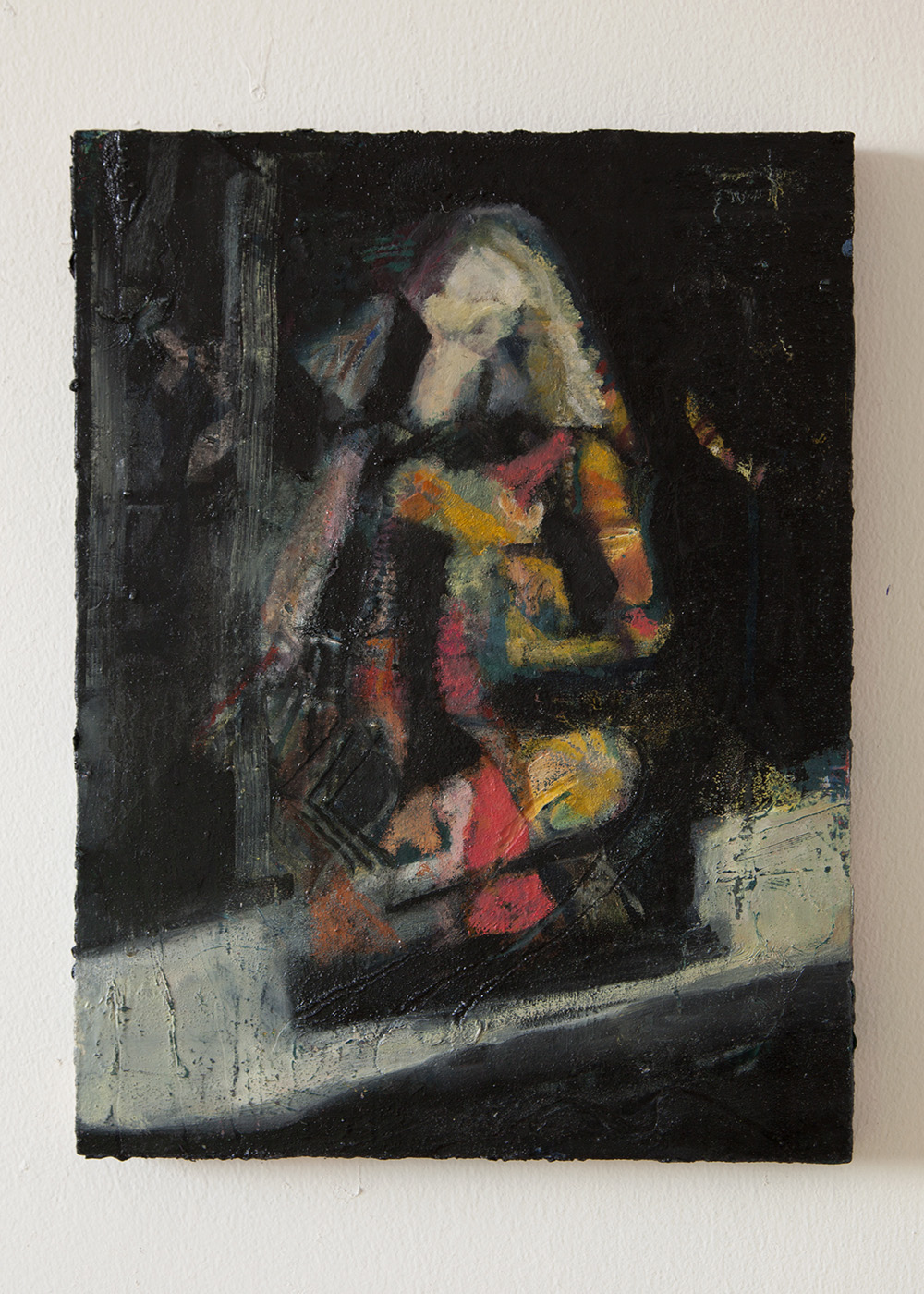 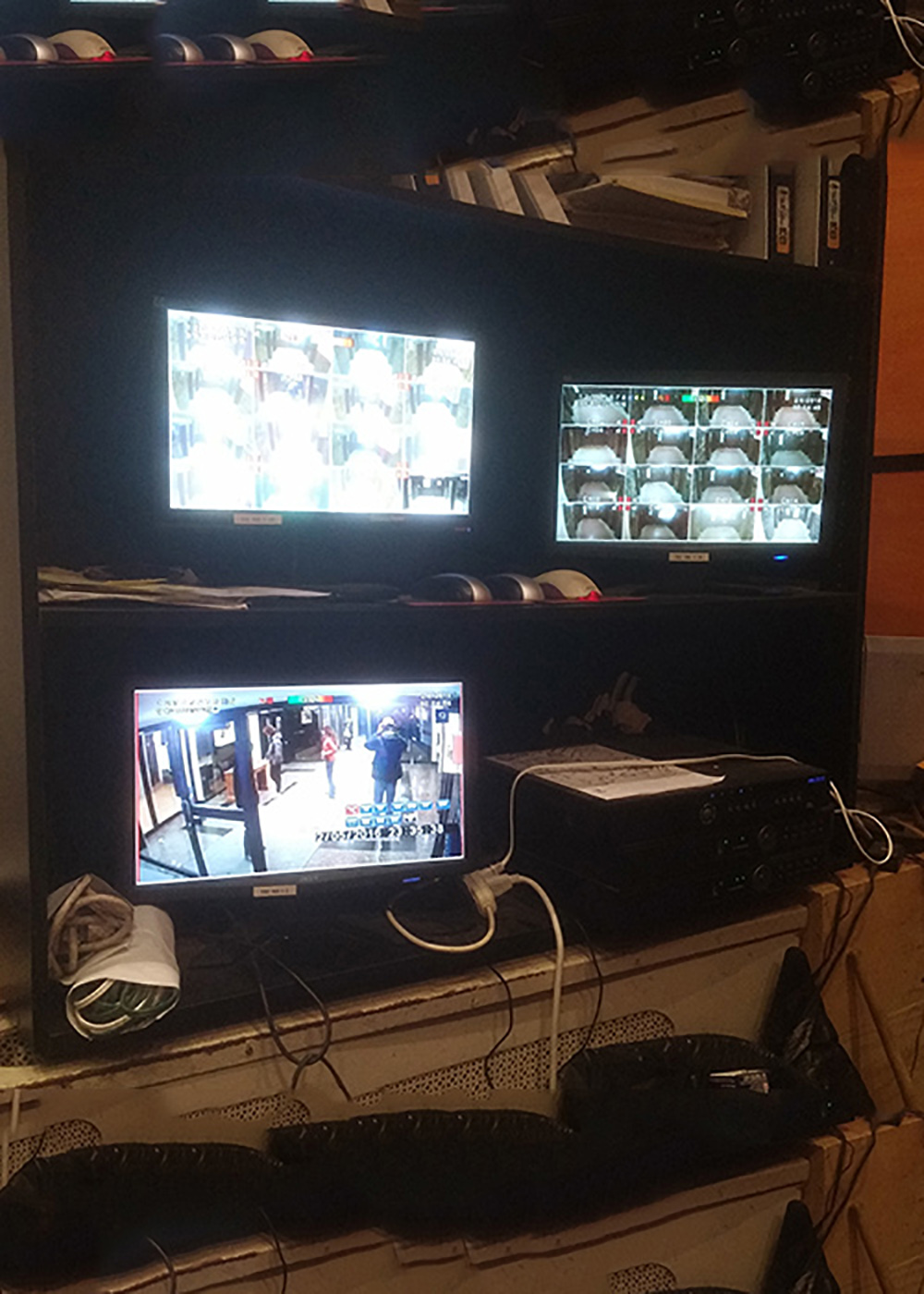 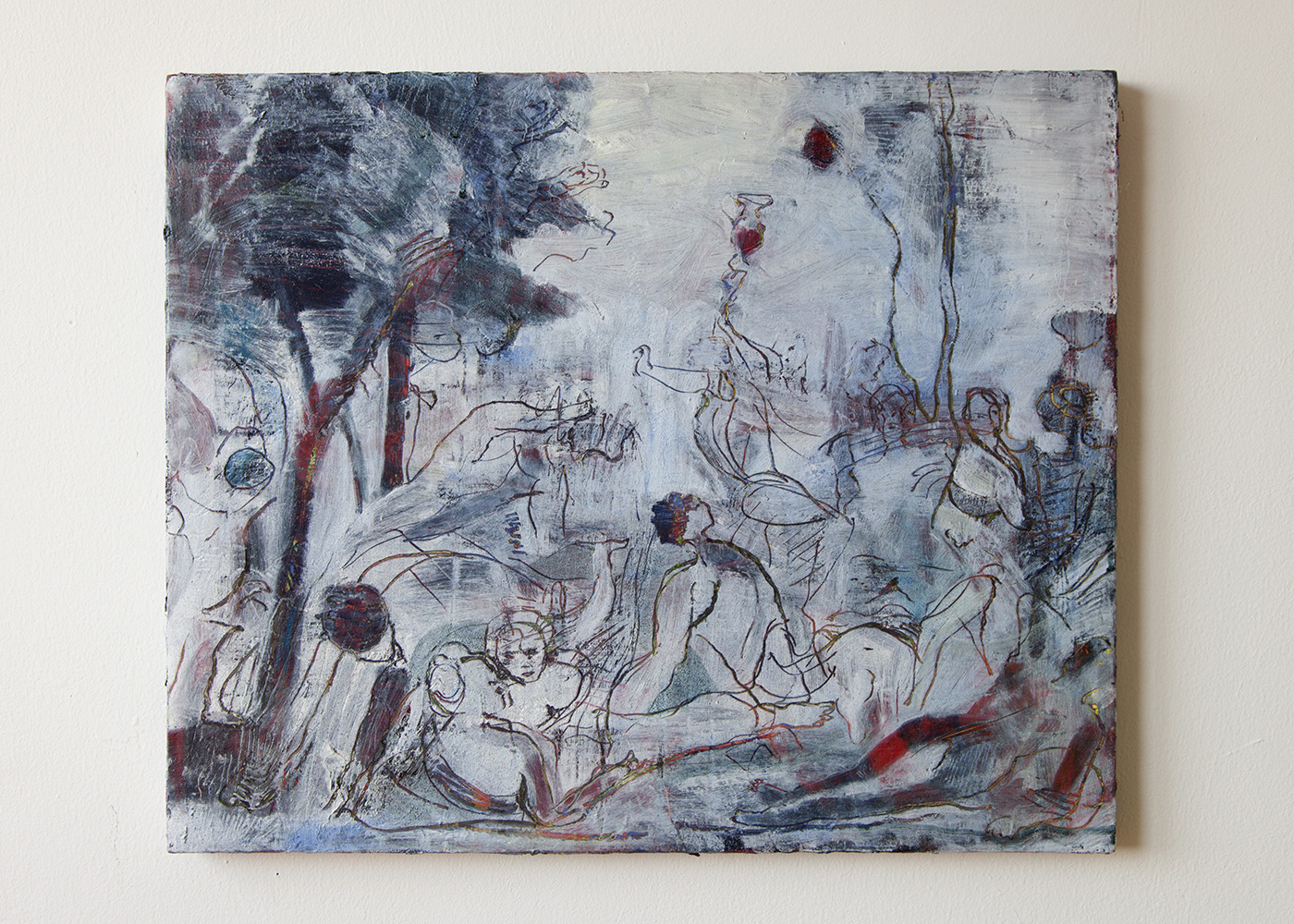 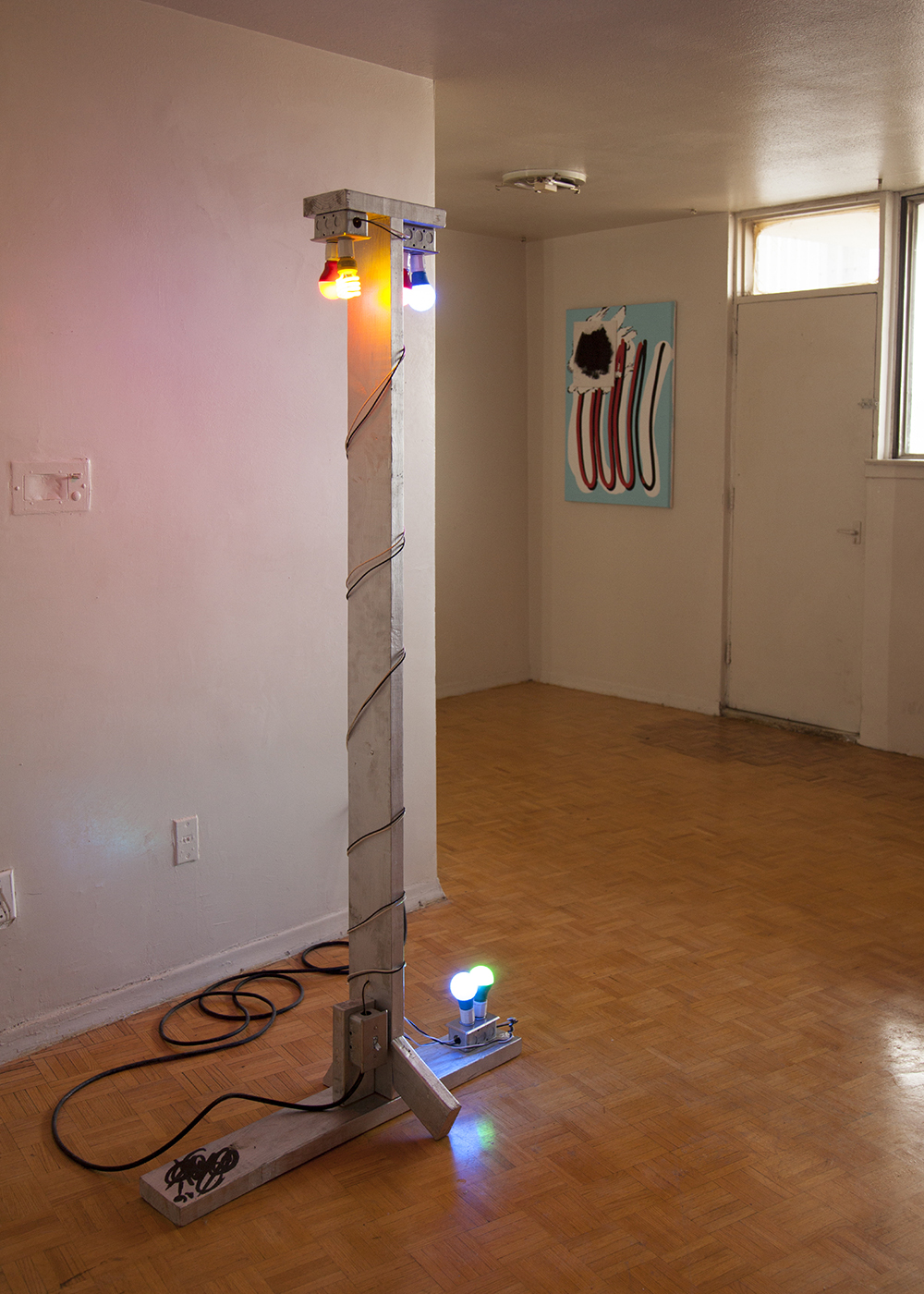 Front: François A Côté Locus 2015 Back: Dana Slijboom That Thing You Like 2015 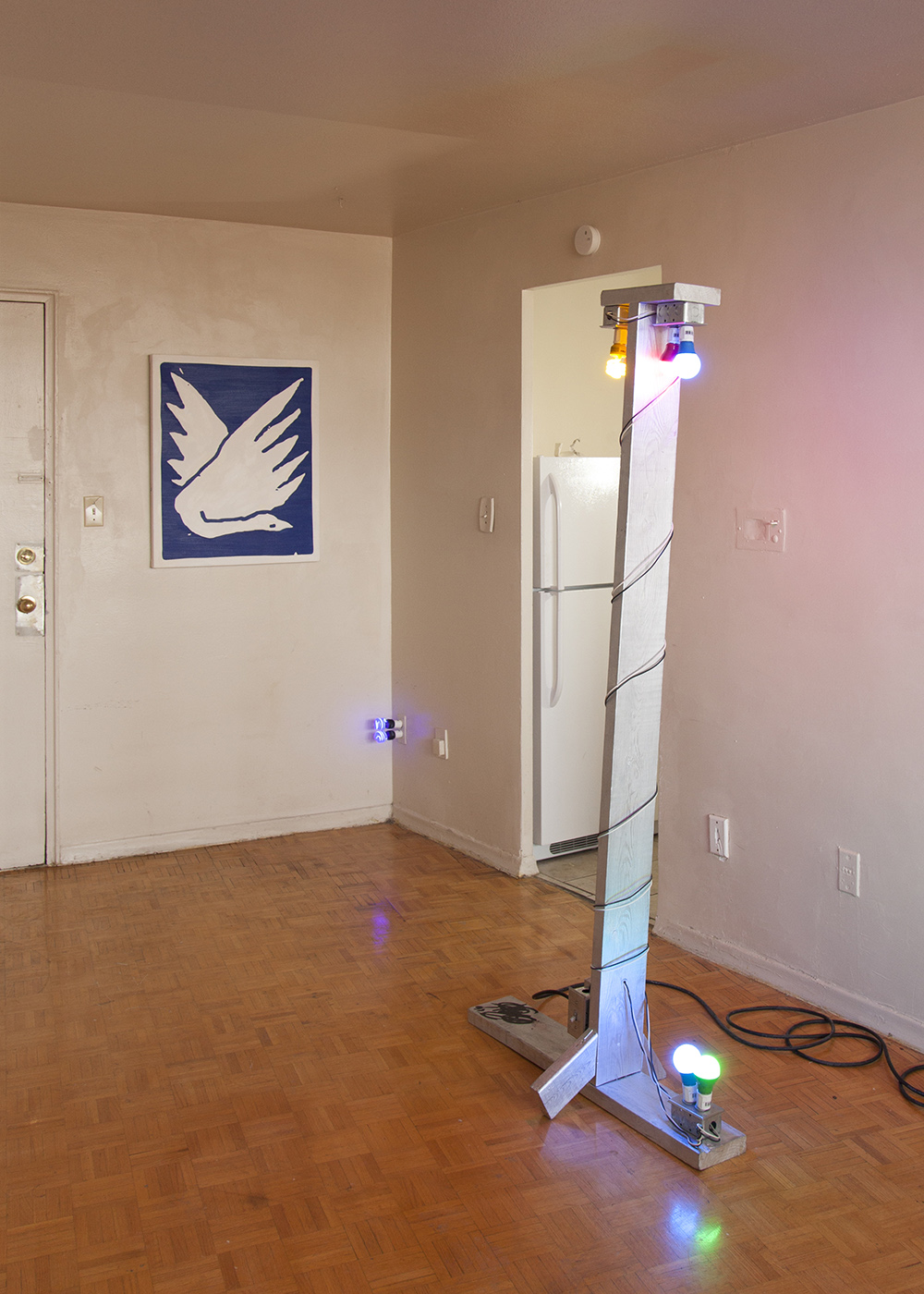 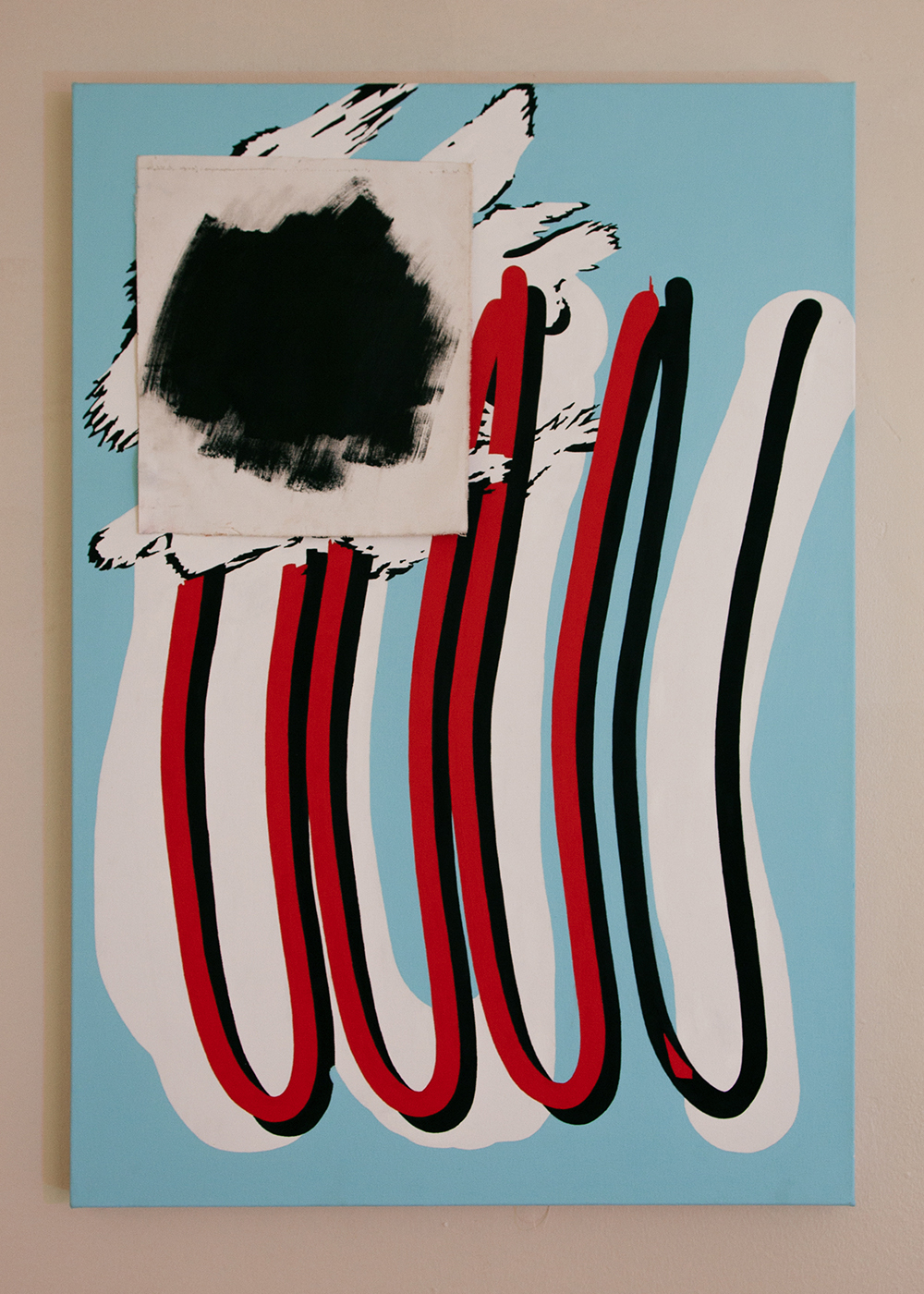 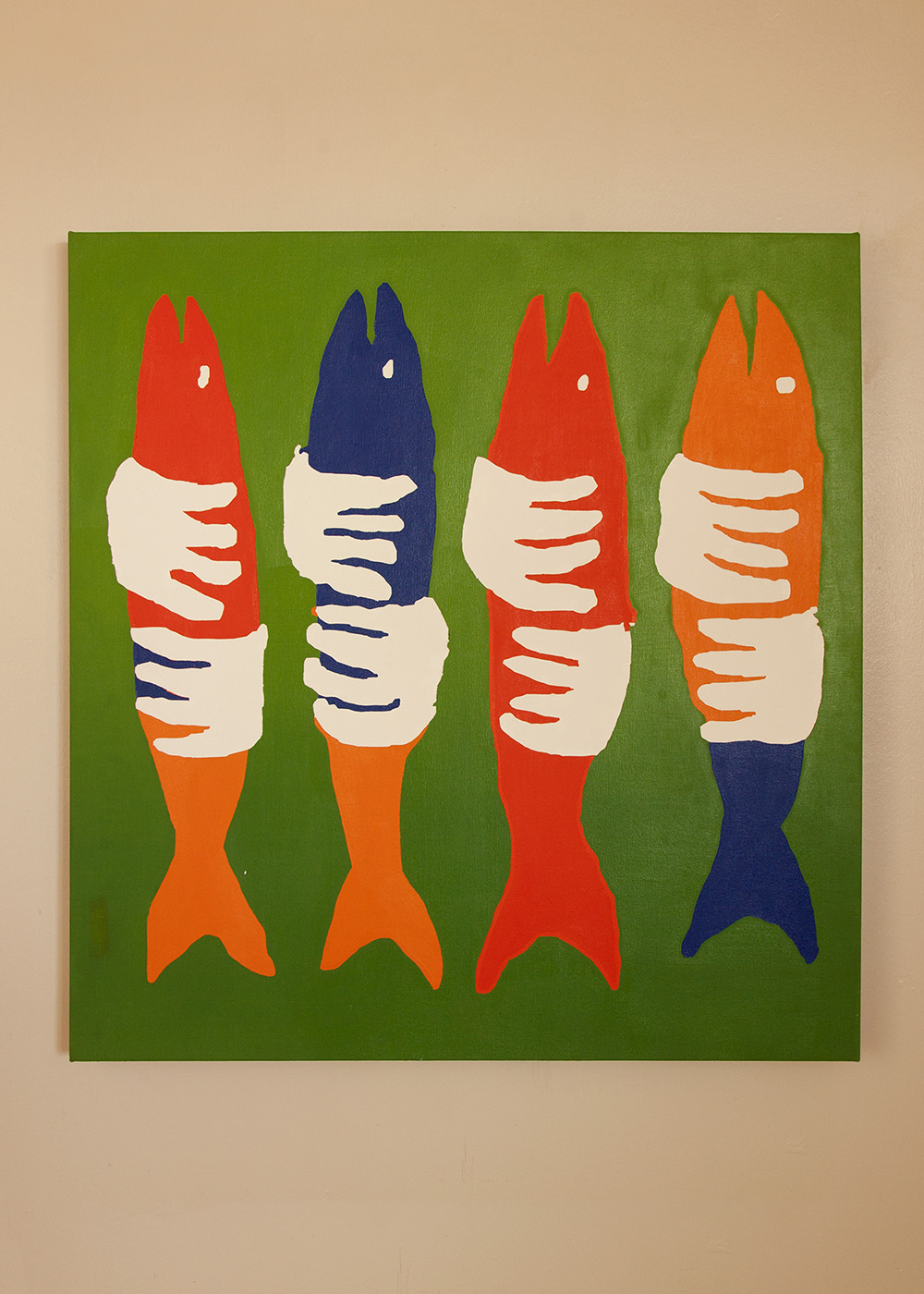 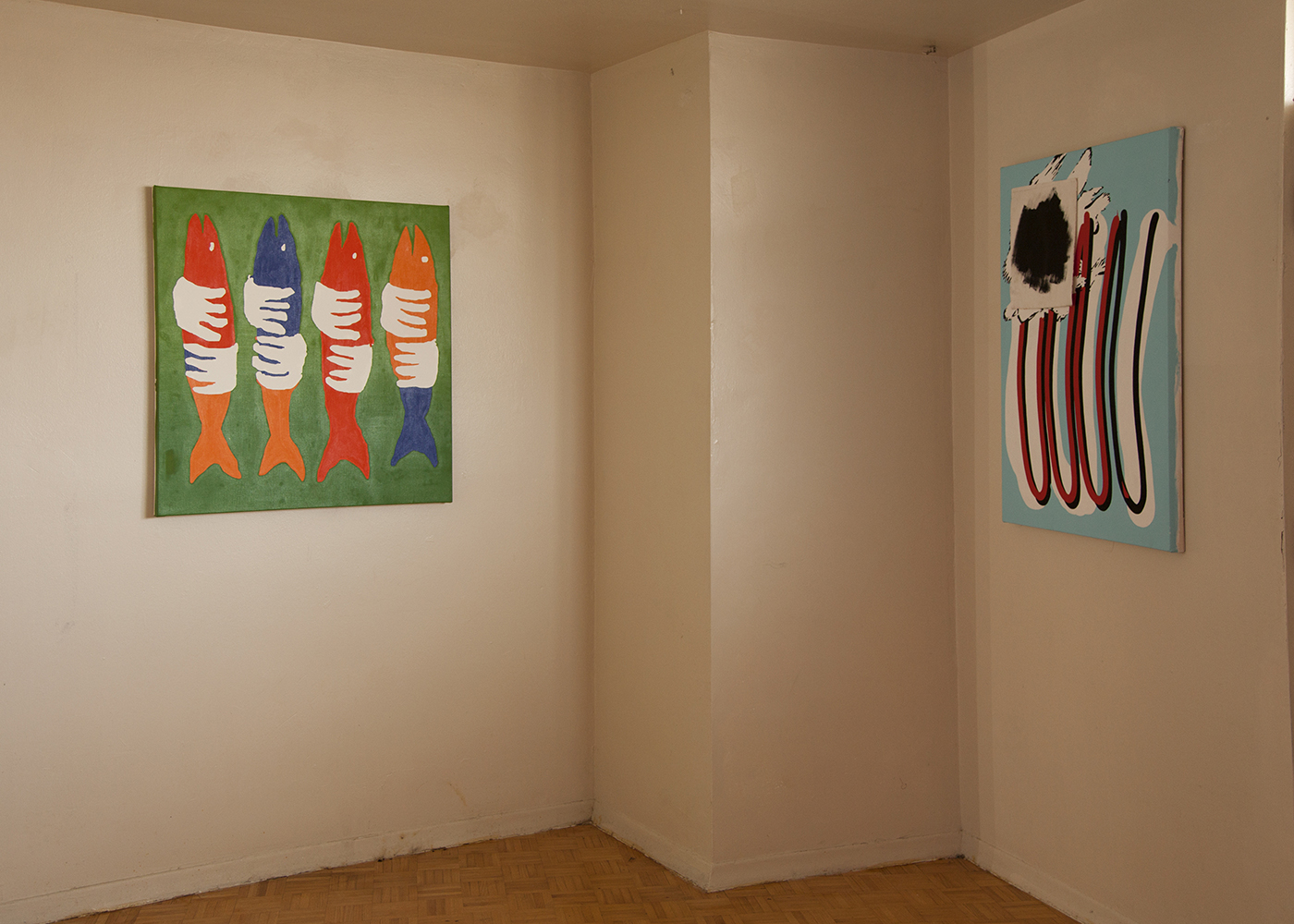 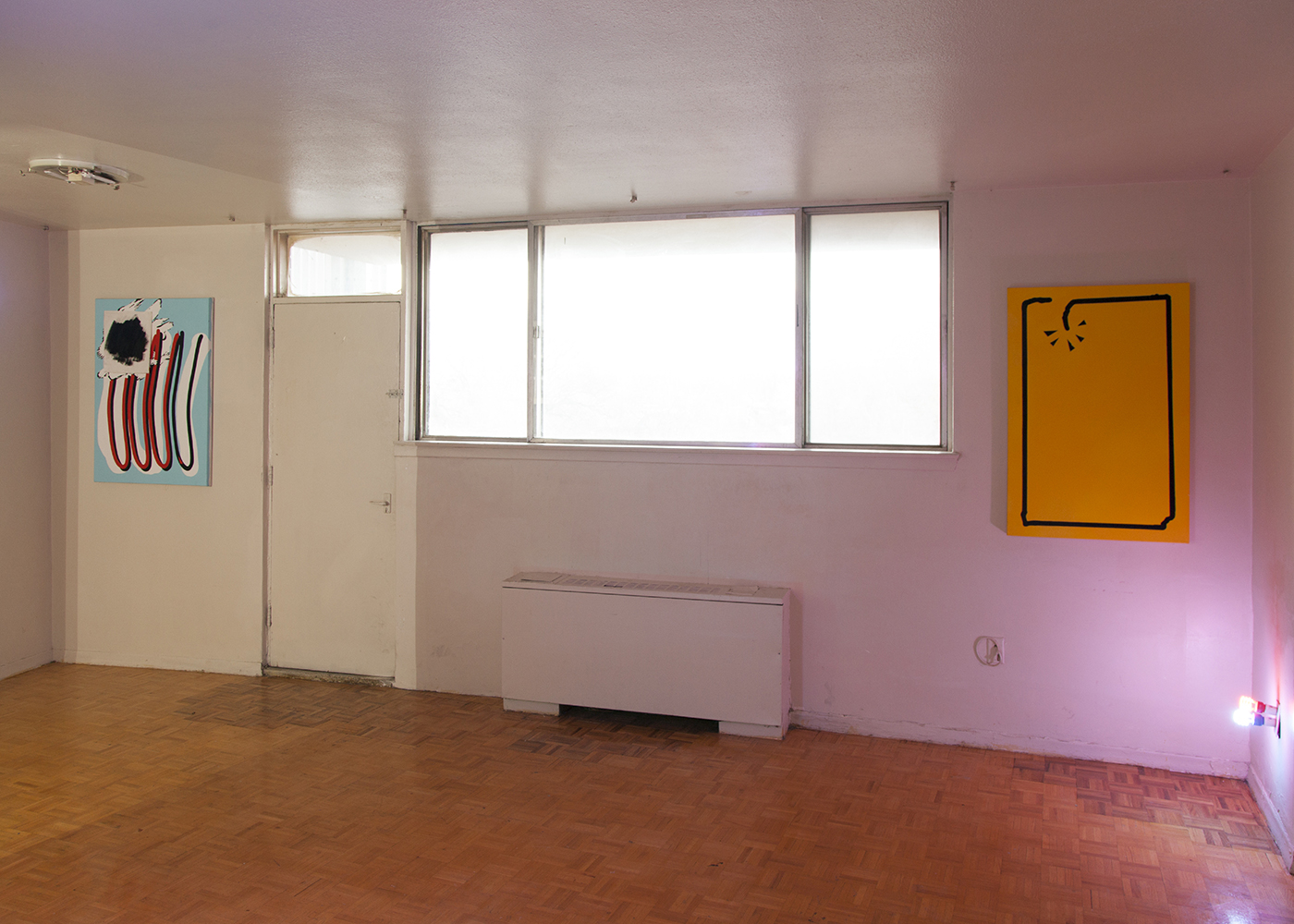 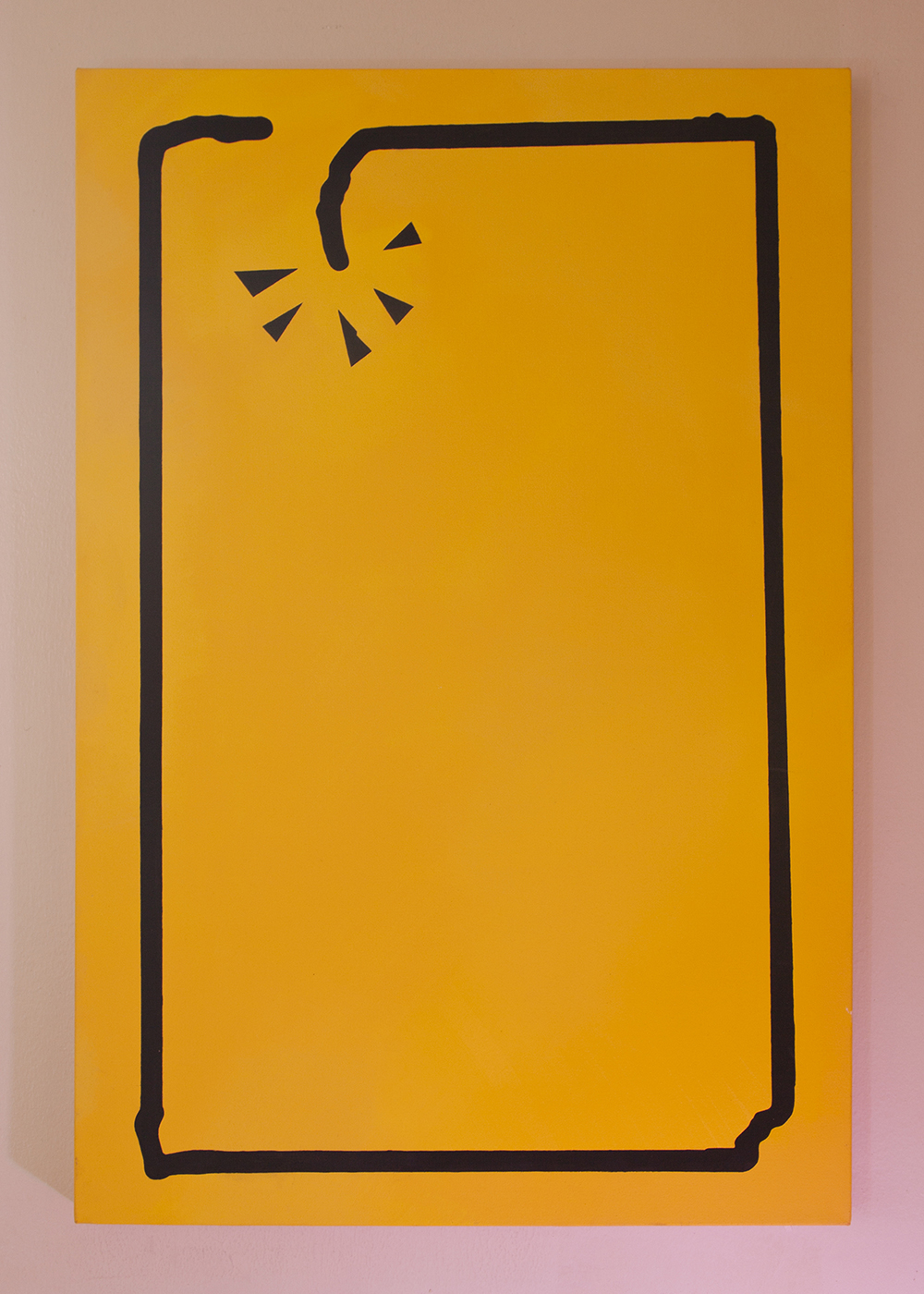 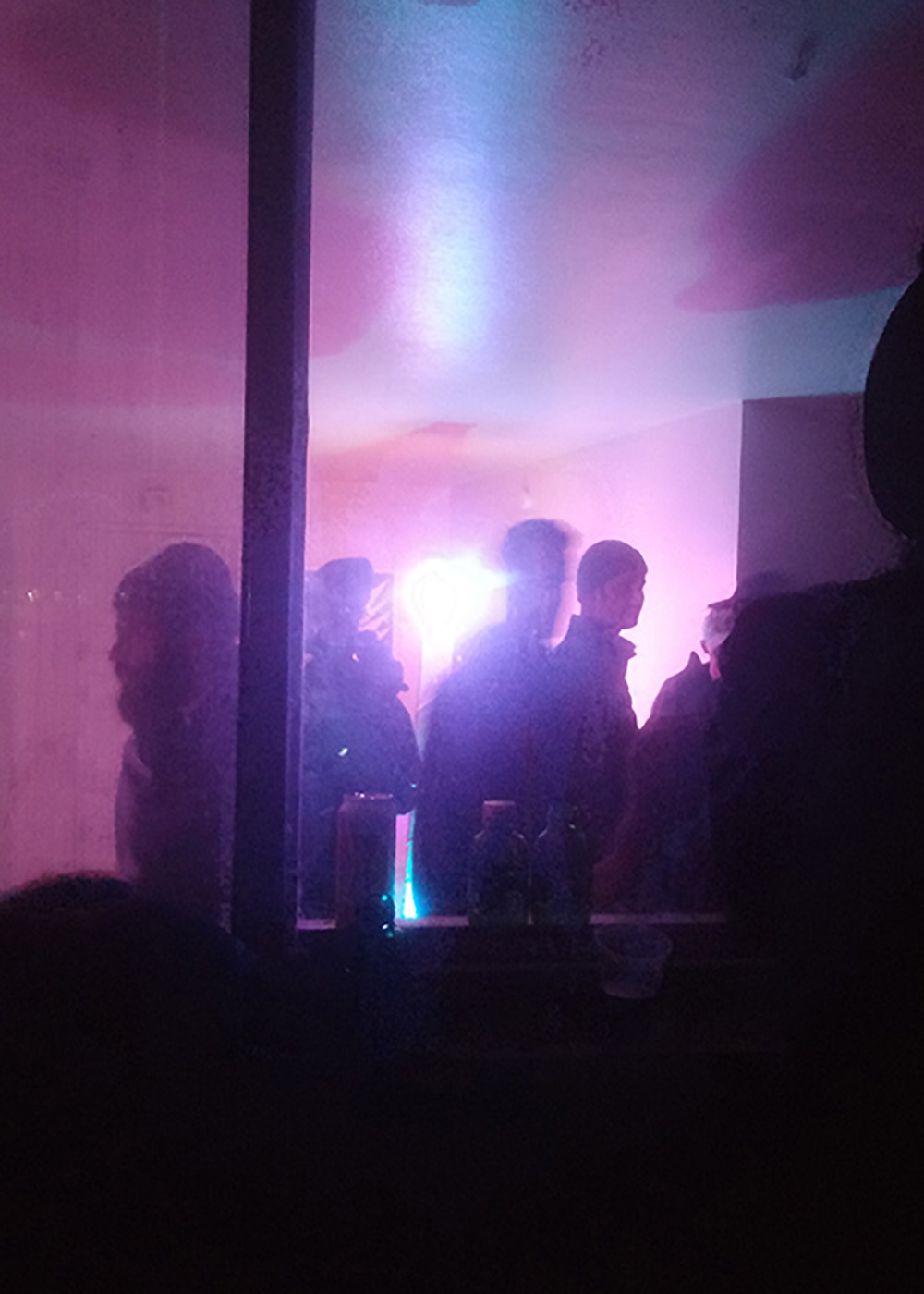 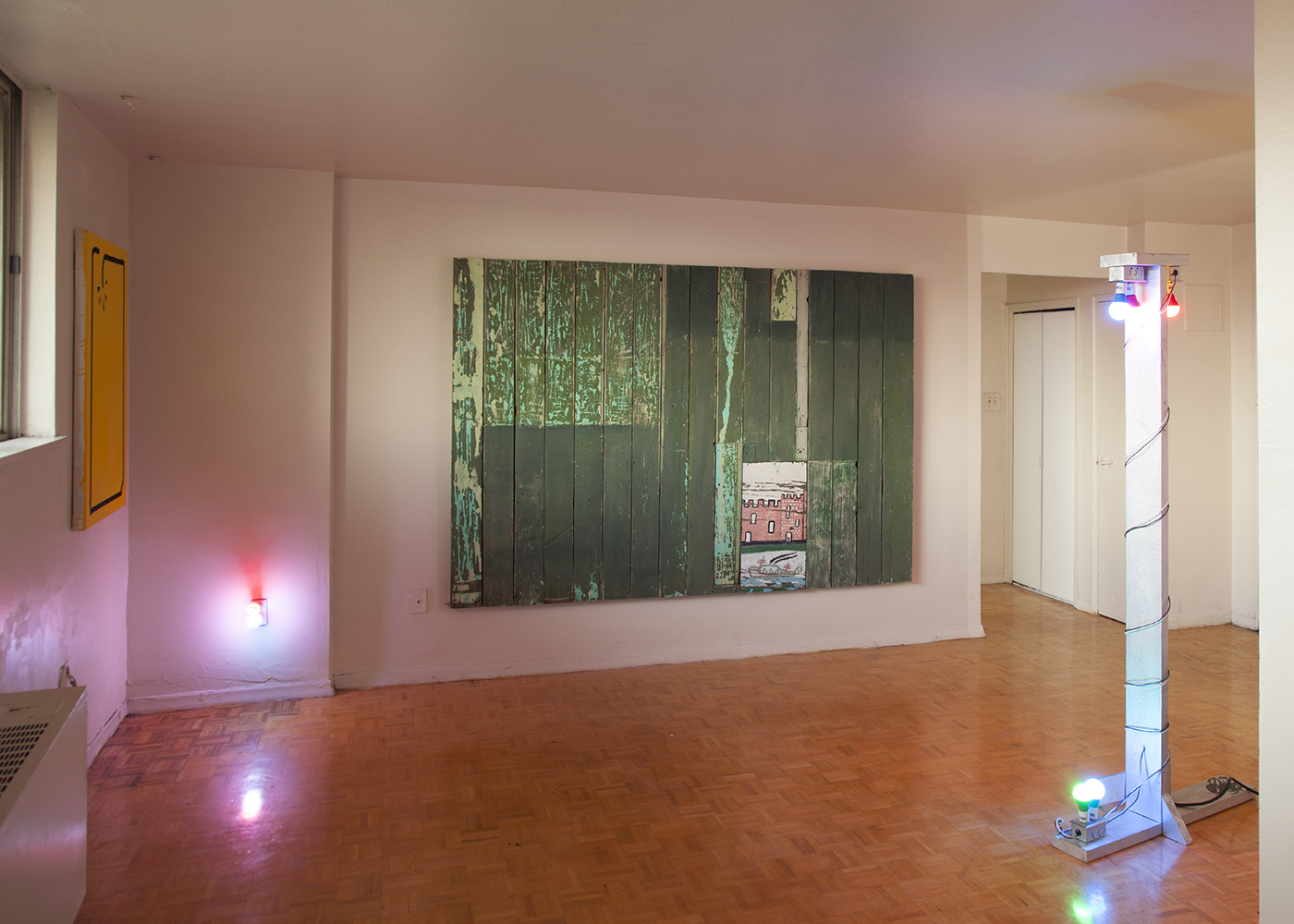 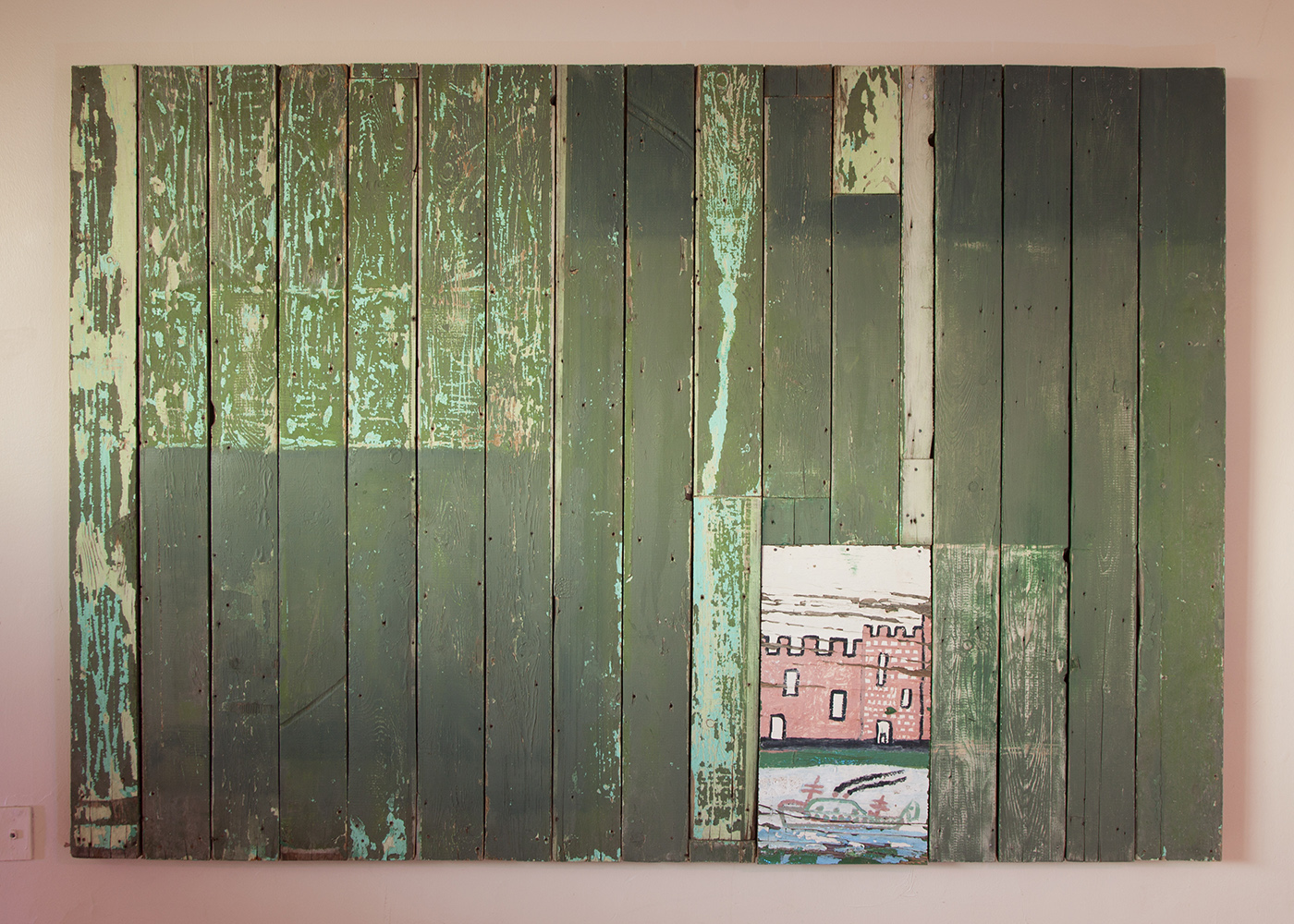